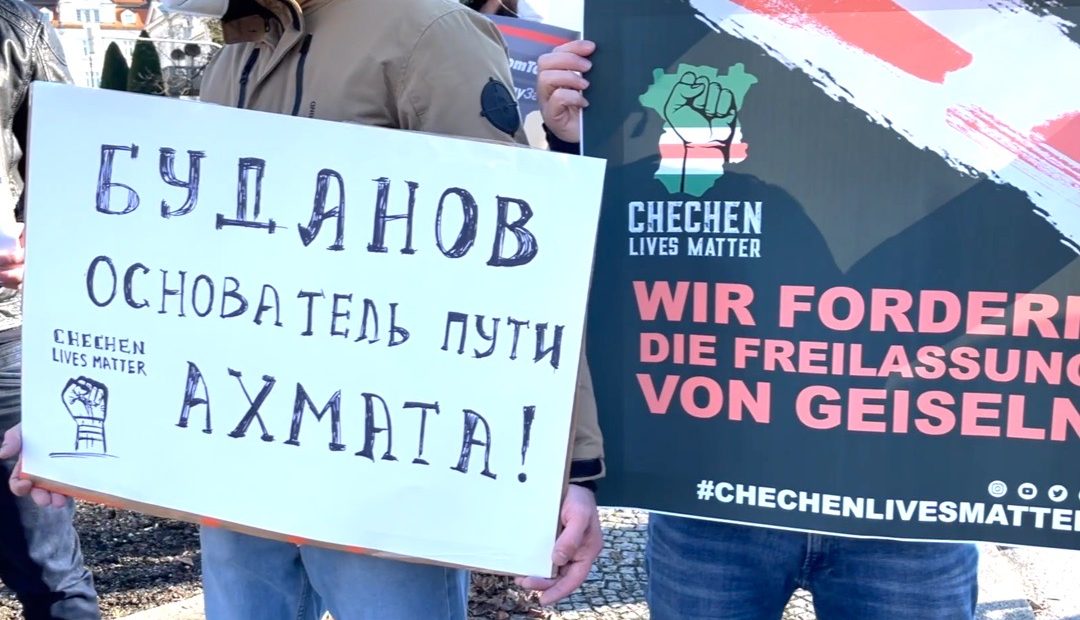 Protests against Kremlin terrorism held in Stockholm and Munich

Chechen lives are important too! #ChechenLivesMatter

The protesters demanded from the Russian authorities, namely from Vladimir Putin, to order his subordinate Ramzan Kadyrov to stop the ill-treatment of women and also to release all the kidnapped and illegally detained persons. Two critics of the regime received nude photographs of their sisters sent by Kadyrov’s men.  They promise to abuse those women if the activities of dissidents against Kadyrov would not stop. Other critics of the regime received similar threats involving the abuse of women.

"Kadyrovites threaten critics of the regime with the abuse of their relatives, thereby trying to hurt the most important values for a Chechen - honour and dignity," said son of the third president of the Chechen Republic of Ichkeria Anzor Maskhadov while reading out the resolution at a protest in Stockholm. He also recalled that the Russian army committed a massacre of civilians including children, the elderly and women in Novye Aldy on this day on February 5, 2000. Maskhadov noted that all the crimes were previously committed by the Russian authorities and nothing has changed today. The criminal actions of Kadyrov and his subordinates are carried out with the approval and assistance of the Kremlin. "All the listed actions of state officials are and should be qualified as terrorist, and Kremlin covers these crimes since without its approval this would not have happened," the protesters said.
More than sixty people gathered in Stockholm. The demonstrators were not only from Sweden but also from Norway and Belgium. People of other nationalities also came to support the protest. In Munich, there were more than a hundred people also from different cities and countries. “We will definitely continue our fight against the dictatorial regime with all the means allowed to us. And we see that the Russian authorities are ready to kill even for a simple word, this shows how afraid they are of our word of truth. No matter how much you try to kill us, others are being born and will carry this word of truth on their shoulders,” said a representative of the Vayfond Association Mokhmad Abdurakhmanov while reading the resolution at the protest. “The history of mankind has shown us that any tyrannical and dictatorial power came to its shameful collapse. The current gangster power of Russia is a temporary phenomenon and they will surely suffer a shameful defeat, sooner or later. A great rise is before a painful fall. The hysteria and increasing fury of the Russian authorities is the beginning of their end," he added.
On December 23, 2021, Ramzan Kadyrov officially announced that he would do everything possible to eliminate critics of the regime. On December 26, at a press conference, he denied the fact of the kidnapping but immediately turned to threats, saying that he was ready to answer before any court and tribunal, however, he will definitely take revenge on his critics. He also added that relatives of critics should be held collectively responsible and that "no one cancelled the blood feud." This statement was published on Russian state TV channels.
On February 1, 2022, Russian official Ramzan Kadyrov openly threatened to kill critics in the European Union, urging the EU authorities to deport them to Russia so as to avoid the deterioration of diplomatic relations between countries due to the killing of these people on EU territory.
On the same day, a member of the Russian State Duma and a member of the United Russia party Adam Delimkhanov openly declared that they would persecute dissidents day and night until they cut off their heads. He stated: “If you think you can lift your heads, then I swear by Allah, we will cut off your heads. And even if all the laws on earth are against us, we will still handle you. Even if we will be imprisoned for this, killed or blown up by a nuclear bomb."
The Chechen Republic is one of those places on Earth where human rights are violated in the cruellest way. The Vayfond Association continues to urge everyone who has the opportunity to give maximum publicity to the current situation of the grossest violations of human rights in Russia. 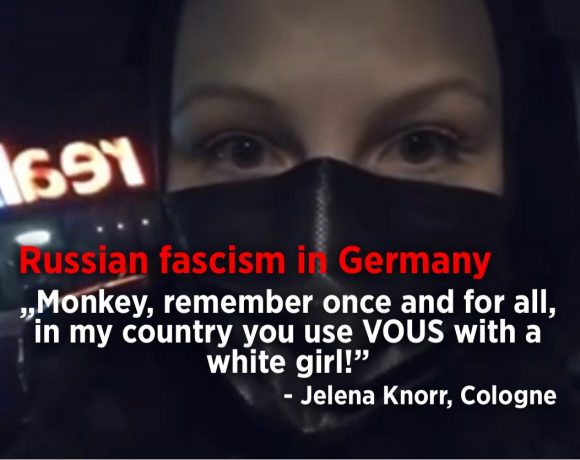 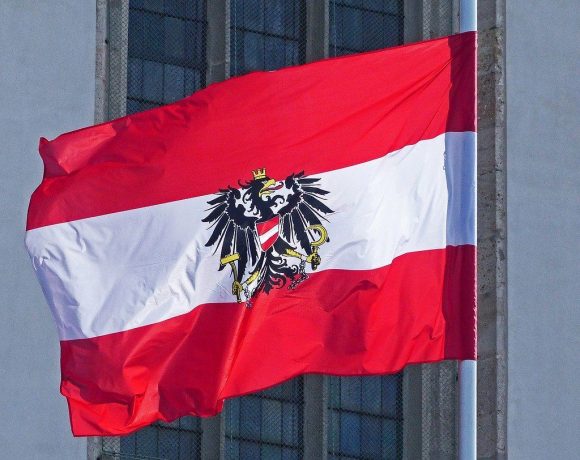