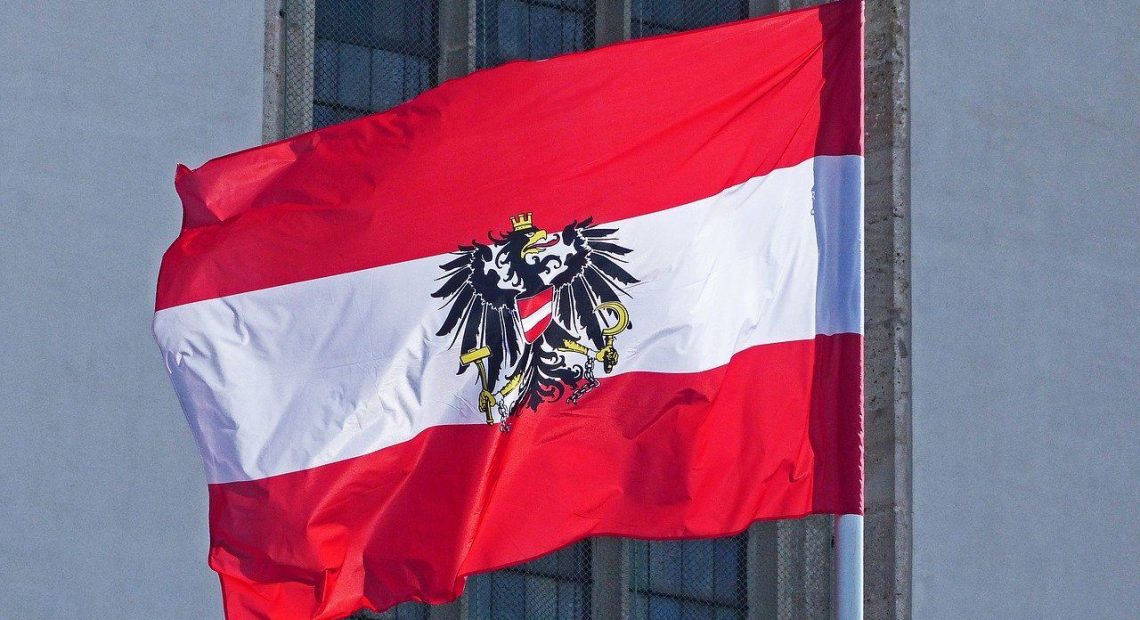 In connection with the latest news from Austria about a group of young people, ethnic Chechens, accused of persecuting their compatriots on the grounds of honour, Austrian office of the Chechen human rights association states the following:

We are concerned about this circumstance. The actions of young people are connected with their zealous perception of the behaviour of their compatriots that does not correspond to the Chechen culture, thereby they took on the role of agents of socialization. However, it is important to understand that putting the profiles of girls in some kind of group of shame on social networks, and then pursuing to intimidate them – will not lead to the result they were trying to achieve. Such actions are unacceptable both from the point of view of Chechen traditions and in terms of the Muslim religion.

We must also proceed from the fact that we live in a state that gave us asylum, gave us shelter and security, where human rights are to a greater extent observed, and in this state there is a law that protects the rights of all its inhabitants, regardless of their behaviour, position, status or nation. We, Chechen refugees, as well as those who received a residence permit here, have entered into an agreement with this state that we will comply with the laws of this country and guarantee security on our part. Since we are Muslims, it should be noted that compliance with agreements is placed on the highest degree of religion. Since we are Chechens, our traditions put the word given to someone on a par with honour and dignity. Since we are human, we must put the rights of others on an equal footing with ours.

In this state, persecution and violence, including those based on honour, are prohibited. We urge our compatriots to comply with the laws of the EU countries in which they live and not to put themselves and their families in a difficult position. Honour persecution is a gross breach of law in EU countries, which is followed not only by a prison sentence and a fine, but also by the deportation of the offender and his relatives from the country.

Be patient and prudent. 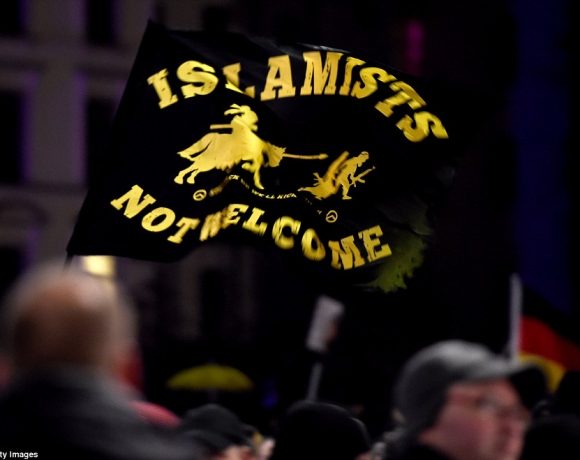 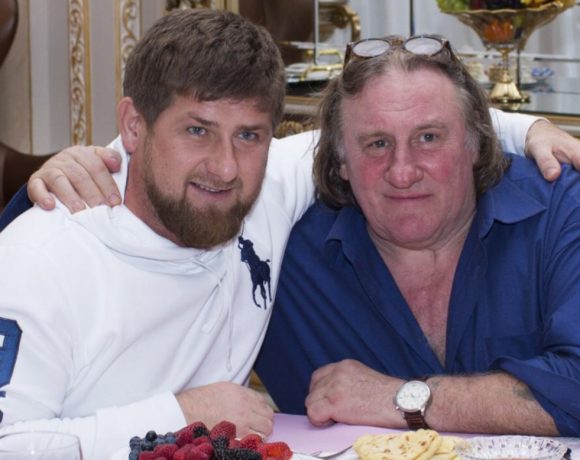