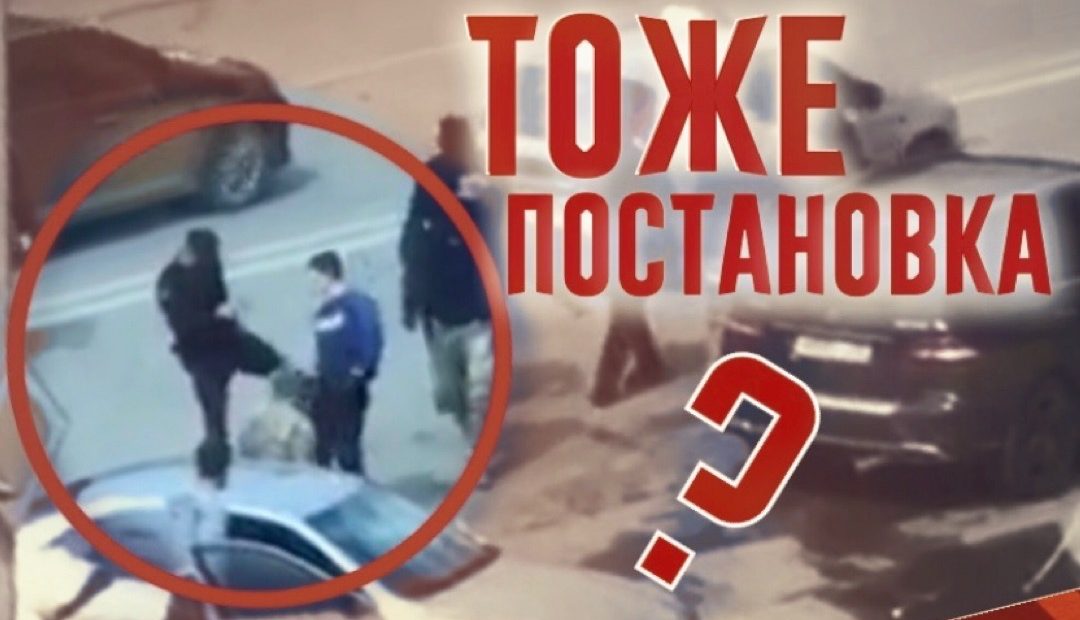 The Fact of Abusing People in the Chechen Republic (Video)

The other day we published several videos in which different residents of the Chechen Republic tell about the abuses of Chechen youth, beatings and humiliations of people by order of Putin’s puppet Ramzan Kadyrov. In this video, you can see how he gives instructions on what can be done to those who violate quarantine.

Kadyrov’s propagandists wrote comments under the publications of these videos in our social networks. They stated that all this was a lie, the Kadyrov’s “police” did not beat anyone, but, on the contrary, behaved even very politely. They demanded all kinds of evidence. However, now we have received a video showing how people in military uniform and with masks on their faces beat a young guy (probably due to the lack of a face mask). Nevertheless, it doesn’t matter why they do this. The main thing is that such actions are not acceptable anywhere in the civilized world. This is tyranny and direct violation of human rights by the Russian security forces.

We want to emphasize that we are not against the introduction of the quarantine, as the Russian authorities are trying to portray this in the Chechen Republic. We are against humiliation, beatings and other abuses of people by authorities, hiding behind the fight against coronavirus.

We ask all concerned citizens of the Chechen Republic to record such actions of the Kadyrov’s police on video and send them to us. 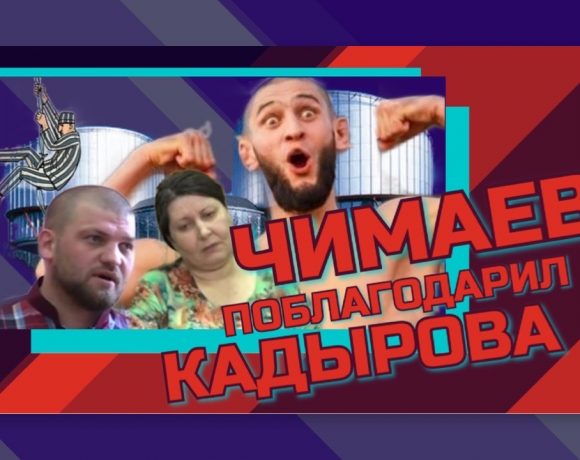