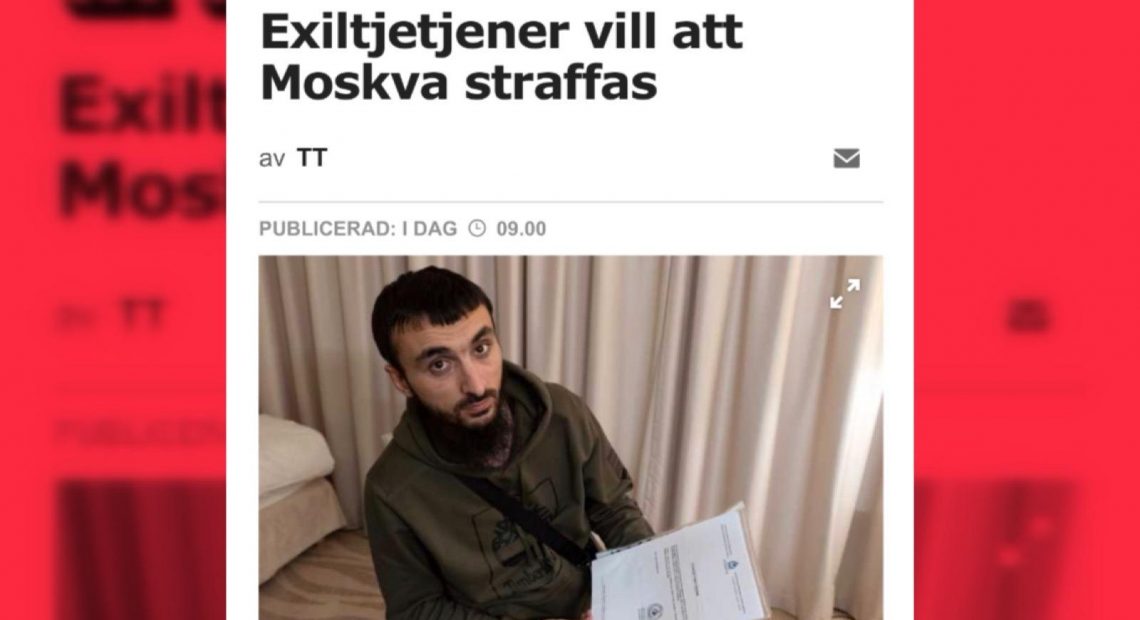 Sweden: one assassination attempt after another attempt after (yet again) one more attempt on Chechen and Russian critics in Europe. Sweden and the EU should protest and react against Moscow now – otherwise such crimes will continue, exiled dissidents warn.

One of those who want the Swedish government to take stringent measures against Russia is Tumsu Abdurakhmanov, a Chechen blogger who was almost killed in Gävle on February 26.

“He certainly wants this,” says his lawyer Jens Sjölund.

According to the prosecutor, there was an attempted murder on Abdurakhmanov, he was attacked by a Russian man with a hammer in his (Tumsu’s) apartment. The blogger is convinced that the attack was entirely politically motivated.

The government is silent

“The Chechens are now very afraid that the Swedish authorities will avoid statements that the attack (on Abdurakhmanov) is politically motivated. They are concerned that Sweden will not respond appropriately. After all, this is very important. Otherwise, it will happen again and again,” says a spokeswoman of Vayfond.

The organization that took over the Abdurakhmanov’s case is based in Sweden and, according to its statute, should, among other things, protect the rights of Chechen refugees throughout Europe.

The Swedish government has not yet commented on this case.

Among the thousands of Chechens living in Sweden and other European countries, there are concerns that if such attacks are left without proper reaction and action from the EU authorities, then there will be more crimes like that. Three attacks have already taken place since last August, as a result of which two critics of the regime died.

“People are very worried because this began to happen systematically. We saw this in Austria, Germany, France, and now in Sweden,” said a spokesman of Vayfond, who believes that the governments of Berlin and Paris should have protested (against Moscow) more.

We want to see sanctions

It is now widely believed that it is life-threatening to criticize the leader of Chechnya Ramzan Kadyrov in Europe.

“Then the Chechen diaspora will fall completely silent. Thus, Kadyrov will succeed in doing this,” says a spokesman of Vayfond. The organization now wants to see powerful measures, such as further EU sanctions against Russia. Vayfond believes that the Chechen leadership in Grozny and the Russian central government in Moscow are the same thing. “Kadyrov’s authorities, the Kremlin and the Federal Security Service (FSS) are working together,” says VAYFOND.

Neither the Russian government nor the Chechen regime recognize their participation in such political crimes. However, some of the earlier attackers were linked to the Federal Security Service, for example, two men who were identified for trying to assassinate former agent Sergei Skripal and his daughter in the UK in 2018, as well as a man arrested for the murder of a Chechen separatist in Berlin last year.

Kadyrov was subjected to EU sanctions after the annexation of Crimea by Russia, which he supported. 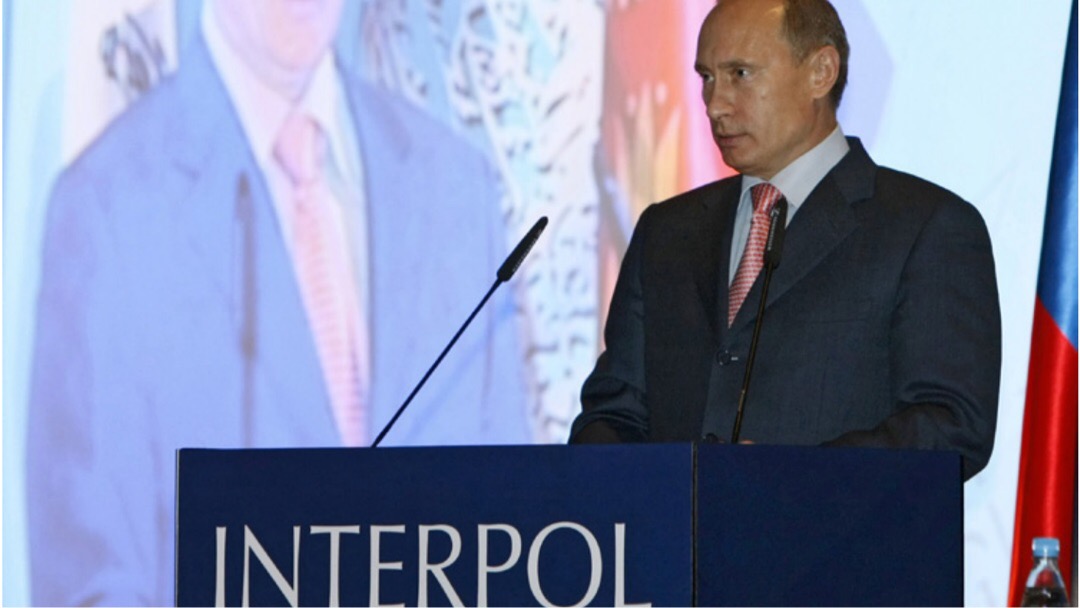 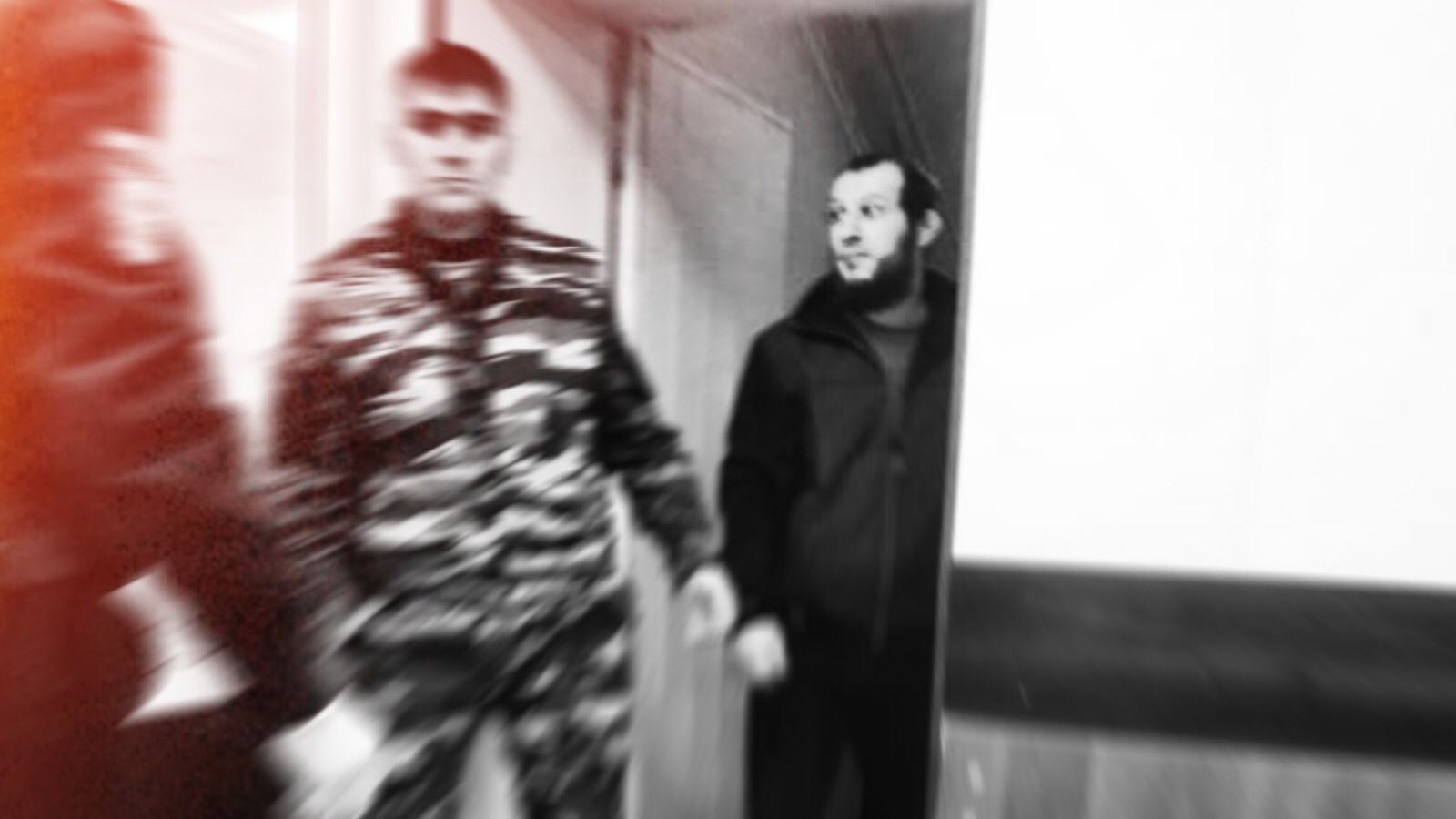 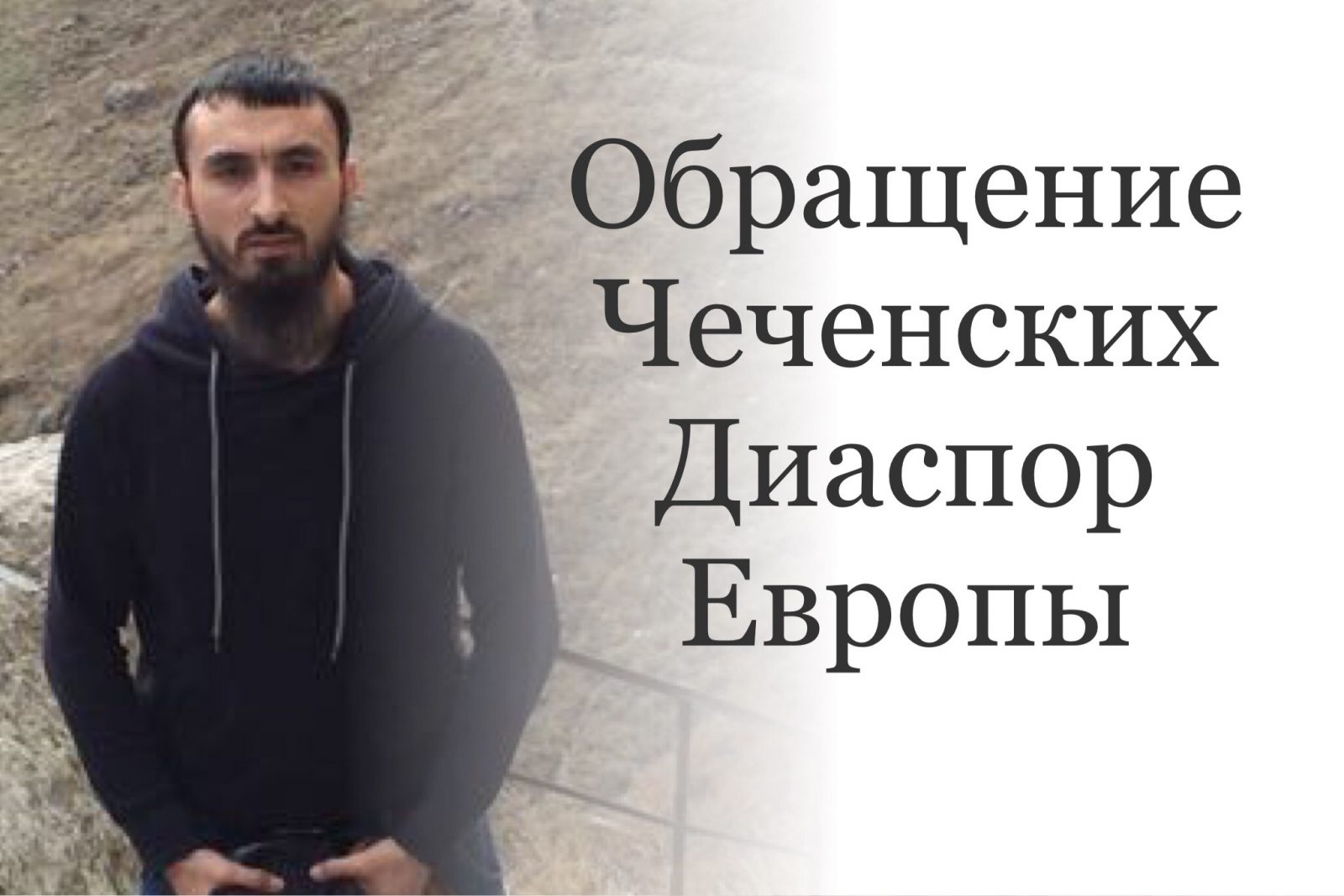