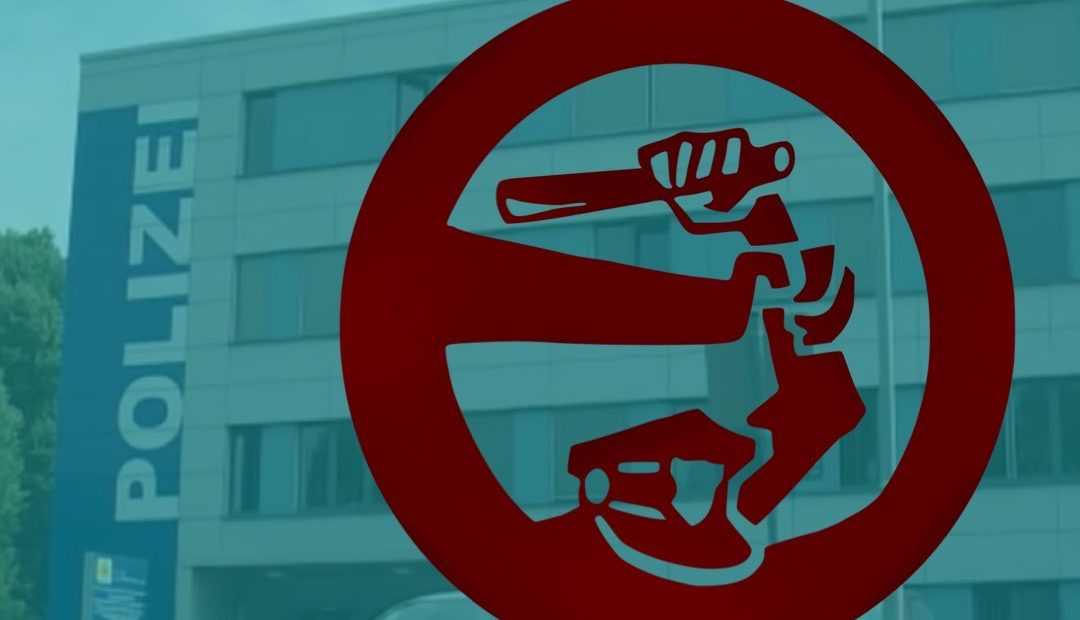 The Brandenburg Regional Court (FRG) ruling declared the actions of the police of the city of Cottbus in relation to refugees from Chechnya illegal. This was reported by one of the claimants named Islam (modified for security reasons). According to him, the court declared the detention of about thirty Chechens and restriction of their right to move around the city unlawful. Islam noted that at the end of January 2020, the lawyer who represented them in court said that the complainants could receive compensation. “We got a call from a representative of a German public organization that found this lawyer for us and communicates with him and the representative said that we need to provide bank details for the compensation transfer. These are amounts from 700 to 900 euros,” the refugee said. To confirm his words he cited the text of the court decision.

Islam, along with other Chechens, was detained by police in June 2019 after a fight between Chechens and Afghans occurred near the hostel for refugees. “They detained everyone in a row: young, old, those who participated in the fight and those who happened to be nearby. Nevertheless, those were only Chechens. Despite the fact that several Afghans injured several of our people with knives, the police even comforted them like victims,” Islam added. He himself learned about the conflict after the fight ended, and came from another part of the city where he lives with his family. He witnessed how the police accidentally detained a Pakistani along with Chechens but then they noticed a mistake and told each other that only Chechens should be detained. They were released from the police station in less than a day. However, some were banned from appearing in the center of Cottbus on weekends. “Among the Chechens there were those who live in the center, and they were actually placed under house arrest. Those were the days of Eid al-Fitr when Muslims go to visit each other “, – says Islam.

According to the refugee, what happened in Cottbus should be perceived in the context of the negative attitude towards refugees from Chechnya cultivated in Germany. “They are trying to represent us as aggressive, not respecting women and not willing to integrate into German society. At the same time, you can get a job only with the knowledge of the language,” the refugee noted. He states: Chechens have to seek the opportunity to learn German themselves. He had to learn the language at courses paid by a charitable organization; the state did not provide him with such an opportunity. The fight between the Afghans and Chechens in June 2019 was reported by the Deutsche Welle. A representative of the city authorities, commenting on the incident, expressed bewilderment at the fact that refugees fleeing violence from security forces in their homeland resorted to it in Germany. The conflict arose in the domestic environment: the Chechens asked an Afghan man not to take off his T-shirt during the football game, but he refused.

Representatives of the communities settled the dispute, but later, despite the will of the majority, several young men from both sides got into a fight.

At that time the police refused to comment on their actions against refugees from Chechnya. Local media have spread another horror story about “aggressive Chechens” with reference to the law enforcement authorities. The police insisted on the lawfulness of the detentions, the court of the first instance also confirmed it. Criminal proceedings were instituted against the Chechen participants in the fight, their mobile phones were confiscated and some have still not been returned. The family of one Chechen who participated in the conflict with the Afghans was deported to Russia. Several representatives of another family were also deported.

The Dagestani imam of one of the mosques in Berlin Gadzhimurad notes the difference in the attitude towards Islam of the Afghans and Chechens who came to Germany seeking asylum. “Many Afghans who are here are not observing Islam,” he said in a comment for the VAYFOND website. He added that among the Chechens in Germany there are many who read namaz but at the same time lead a lifestyle typical of the inhabitants of this country. It is the weakening of religiosity due to the influence of the Western way of life, according to many Muslims, that prevents the effective use of the reconciliation mechanisms provided for by the religion of Islam. And every case like that works to support the image of an “aggressive Chechen”. Islam from Cottbus notes: German media readily write about conflicts involving Chechens, but keep bashfully silent about the court decisions that were adopted in their favour. 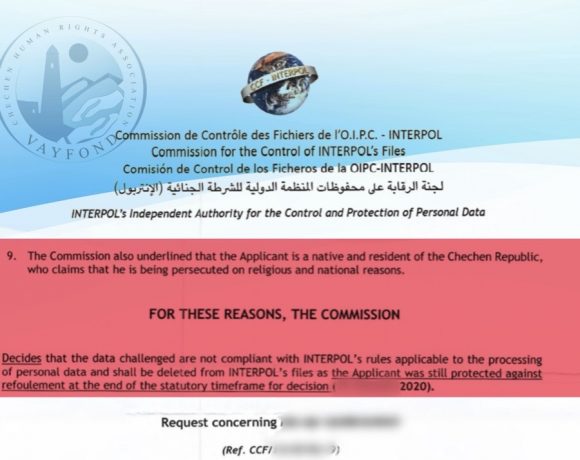 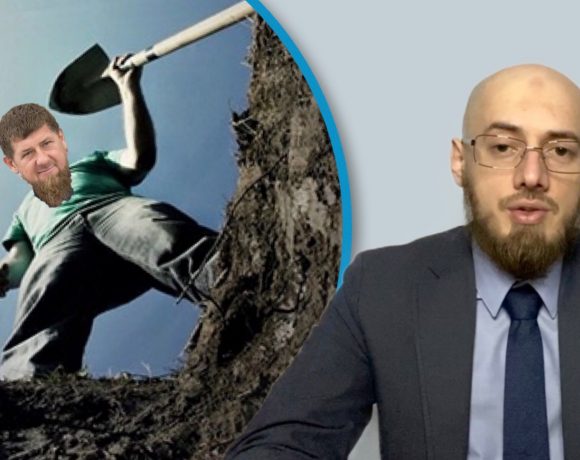 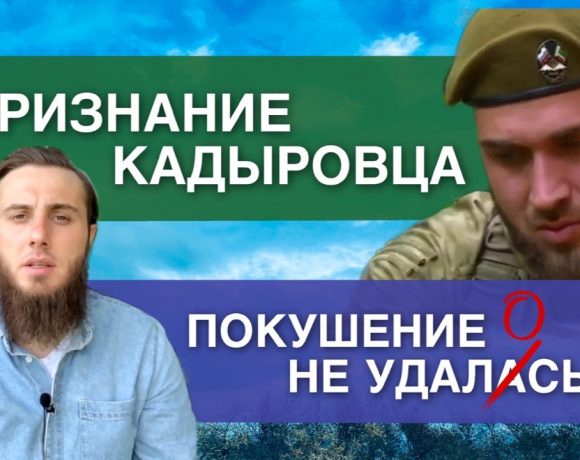 Confession of a Kadyrovite. Failed assassination attempt in Europe