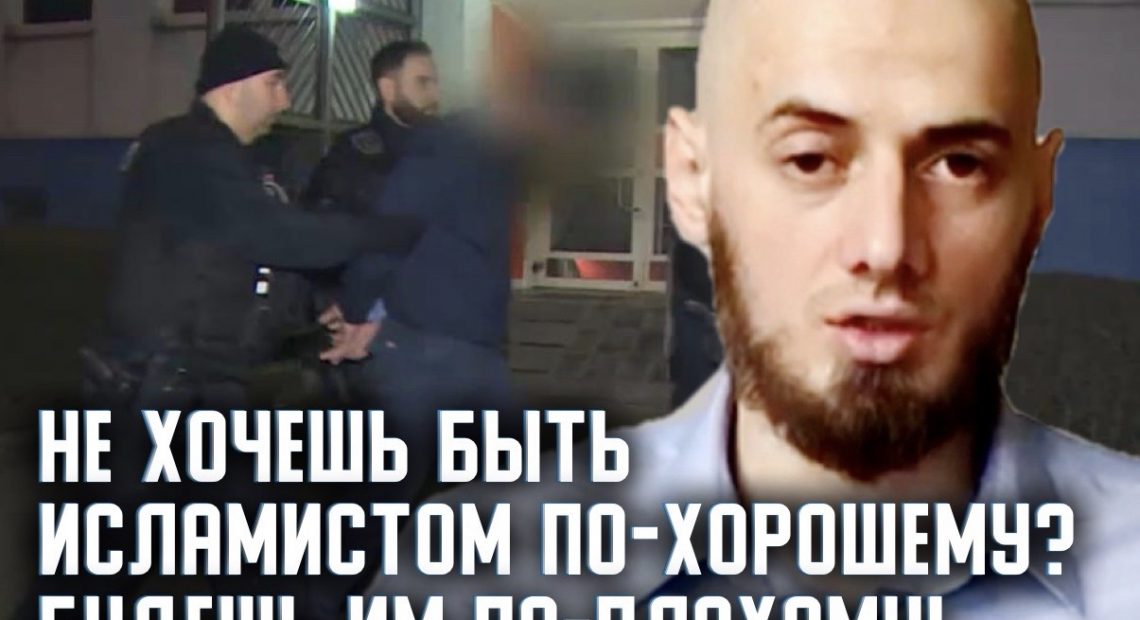 Greetings to everybody.
Yesterday our compatriots have been detained in Germany.
They were accused of being Chechen Islamists. It has been told that they were planning to carry out a terrorist attack in the territory of Germany. Various mass media outlets caught up and began writing everywhere about detention of the Chechen Islamists.
That a terrorist attack in Germany has been thwarted. And that weapons and money has been siezed. As a matter of fact, there were no weapons siezed from them. According to the words of those detained there were NO WEAPONS siezed from them or even found AT ALL. They did not have any weapons for anybody to find. Also there was no cash siezed. The only things siezed were a mobile phone, a hard disk drive in order to check if there is something unlawful there. There are records about things which have been taken and confiscated from the detained.

Secondly, all the mass media outlets reported about detentions and not a single one, from what I observed, reported that these Chechen lads were released. And besides, they were released not longer than after two hours. Meaning, some of them were released in 30 minutes, some in 1 hour, some in 2 hours. Some of them were not even taken to police stations, they were questioned at homes and then policemen left. The main suspect in alleged organization of the terrorist act has been detained when he was going to one of Berlin’s establishments where he had an appointment. His acquaintance came by car to pick him up. They were going there together.
As they were getting into the car, they have been surrounded and guns have been pointed at them, they were detained, handcuffed. And while sitting handcuffed in the police car the guy told that there is no one in his flat,
only his wife and small children. He asked the police not to force their way into the apartment so as not to frighten children, to enter normally and search if they need to. But they ignored his plea, they have broken into the flat and smashed the door.
They scared a woman, took her into a room and kept her away from crying scared children. They themselves broke into a room with children scaring them.
Afterwards they brought a guy into flat and started the search. They found nothing. And when he asked the police why were they doing all this. Why are they breaking into the flat smashing the door, why did they do all this. The police told him that they have information that in his flat there is a big stash of weapons.

And this Chechen told them that they know perfectly well that he has no weapons. That they have been well aware of this. This is evident judging by how you perfromed the search. The policeman said: “We looked everywhere”. To this he told him: Do you think that I have not seen how the searches are being done? Do you think that I do not understand what a search is? You did not even bother to look under the bed! Really, none of you have checked  under the bed?! You don’t even know what’s underneath. How do you search for weapons and not bother checking under the bed? What is more, you did not even frisk me, he told them.
He said: I have been handcuffed and detained for half an hour and none of you have bothered to check what is in my pockets. I have wallet, mobile phone, keys and, you are not aware what is in my pockets. How come you search for weapons and consider me threatening and at the same time do not bother to conduct a search properly? When they heard it they looked at each other and decided to frisk him. One can say at his own request. All this indicates that they knew that there were no weapons at his home. It was simply a sort of a show. A show, apparently, intended for mass media.

Other lads were detained because they were, ostensibly, helping this guy in preparing of the terrorist act. They broke into one of these guys’ flat. They did not knock, did not tell it was police or told to open the door. They simply planted explosives on the door and blew the door up. They blasted the door to splinters and broke inside. They took the guy to the police station and released him 15-20 minutes later after having simply fingerprinted him.
Can you imagine, in order to simply take fingerprints police blows up the flat’s door scaring those children and women inside scaring neighbours. They carry out this large scale operation in order to take the man to fingerprint him. And release him in 15-20 minutes.

The third detained when he asked, why have you broken into my flat? What do you want from me? Has been told that he was with the others filming the synagogue. He asked them when did this occur? They told him the exact date. On this day and month you were there filming the synagogue as you passed and some mall, too. Then, this guy showed them his passport with stamps and dates which indicate that at this mentioned time he was in another country.
He told them that he was not even in Germany let alone in Berlin. He said, look, here are stamps showing when I departed and when I entered the country. There is everything. At this time I was not in Germany. And then, a policeman said it means that you were helping him from abroad. Meaning, you were aiding him while staying in another country. These policemen do not know exactly what they want. They are unable to accuse them of anything. If they had anything incriminating if they have siezed weapons. Would they release these people in 15 minutes, 30 minutes, 2 hours? Or even in 2 days? And these people were detained at maximum for 2 hours. We assume that all of this is connected to the fact that this show was intended for publicity in order to spread in the mass media, and tell, the way it has been told now, about the Chechen Islamists. In order to prepare the public for the introduction of laws permitting deportation and extradiction of the Chechen refugees, primarily, Chechen refugees, to Russia.

As well as for the purpose of being able to detain without any proof of guilt the Chechen refugees by accusing them of terrorism. Meaning that in order to introduce the laws they first want to prepare the public showing the German citizens how dangerous those Chechen refugees are, that they are, allegedly, Islamists. That they are a threat, that they are always attempting to carry out terrorist acts. And that, as you see, we are restlessly preventing such actions.
We are not aware about the things Merkel and Putin agreed upon however we see that results of this agreement are clearly not going to benefit the Chechen refugees. 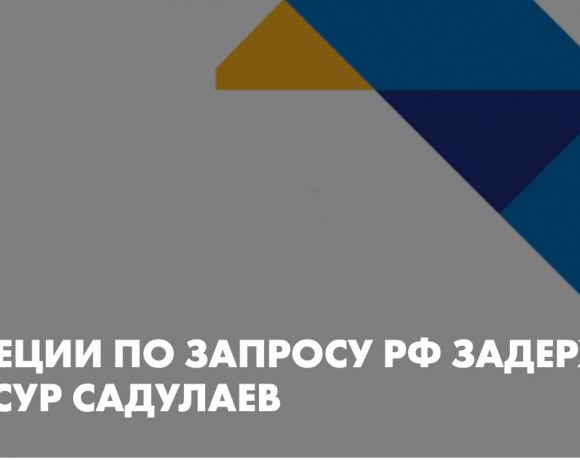 Emigrussia: Mansur Sadulaev detained in Sweden at the request of Russia 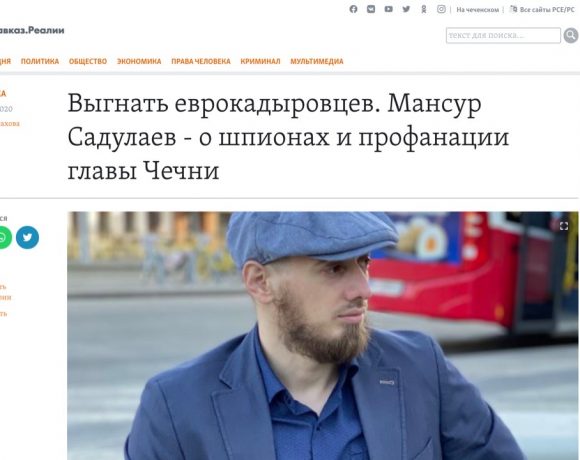