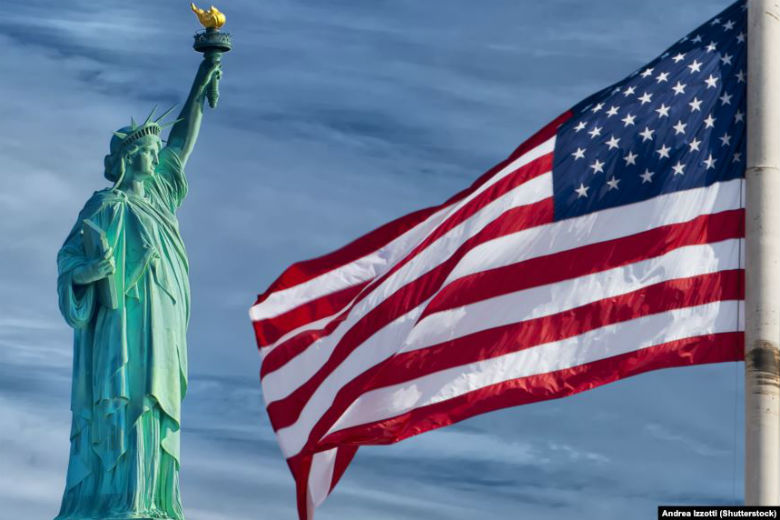 US imposes sanctions against two Russians due to elections meddling

The US Treasury Department imposed sanctions on the Russians Denis Kuzmin and Igor Nesterov, whom the agency linked with the Internet Research Agency, which formed public opinion during the election race in the States. In addition, the ministry said it would increase pressure on entrepreneur Yevgeny Prigozhin. Allegedly three companies associated with it also fell under sanctions, Kommersant writes.

“The US government will continue on making sure that Prigozhin and others like him cannot hide from restrictions and live comfortably while they carry out destabilizing activities against the United States, its allies and partners,” US Secretary of State Mike Pompeo said.

According to the US Treasury, Prigozhin uses Autolex Transport, the Beratex Group and Linburg Industries to manage “luxury private property.” Among such, American officials name the following: the aircraft M-VITO (RA-02791), VP-CSP and M-SAAN, as well as the yacht St. Vitamin. All items were subjected to restrictions.

Earlier, the US Treasury Department imposed sanctions against employees of Sovfrakht, Ilya Loginov, Ivan Okorokov and Karen Stepanyan, and also imposed restrictions on ships and companies associated with the company. The ministry claims that the Russian company supplied jet fuel to Syria. 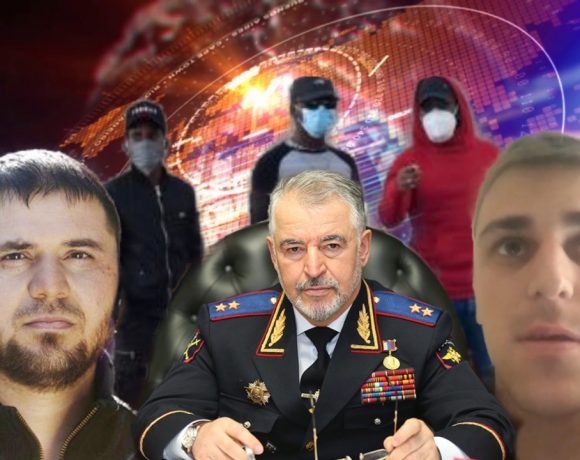 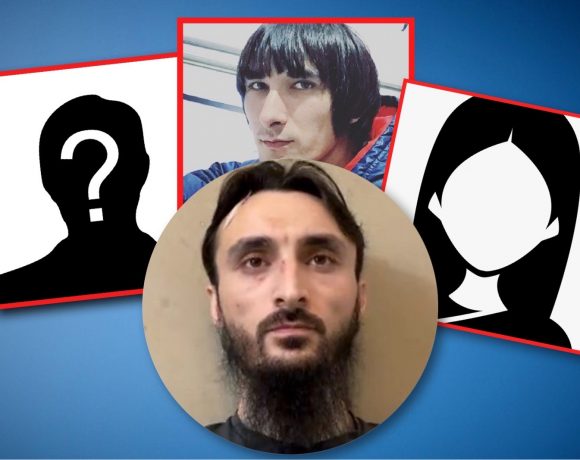 Who is he, the Third Person Involved in the Case of the Attempted Murder of T. Abdurakhmanov?