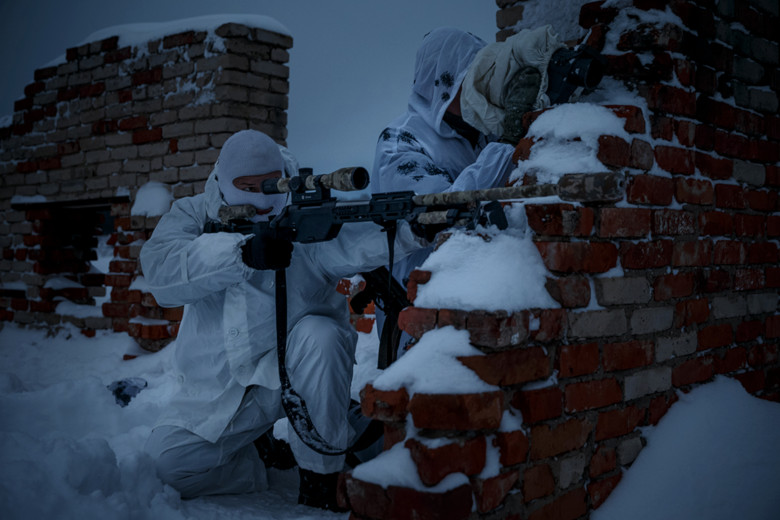 Russian operation troops have been spotted on the soil of the Spitsbergen archipelago and the mainland of Norway, reported RBC with reference to AldriMer.

Citing sources in the intelligence services of Norway and its NATO allies, the publication said that the Russian troops were scouting the area and studying infrastructure. It is alleged that the photos showing the special forces on the Norwegian soil were provided by Americans who had used reconnaissance aircraft in the area to take the pictures.

Norway linked the appearance of the special forces with Russian military exercises in the Barents Sea, during which the Russian Northern Fleet approached Spitsbergen. At the same time, foreign military men act as civilians on the mainland, according to sources.

It is noted that in accordance with the agreement on Svalbard, Russia (as the successor of the USSR) has the right to exploit the natural resources of the archipelago, although it belongs to Norway. However, none of the countries may use the island for military purposes. The coastal waters of Svalbard are also a demilitarized zone.

Officially, the Norwegian Ministry of Defense and special services refused to comment the reports on the appearance of the Russian military. The Russian Defense Ministry has not yet commented on Norwegian media reports either. 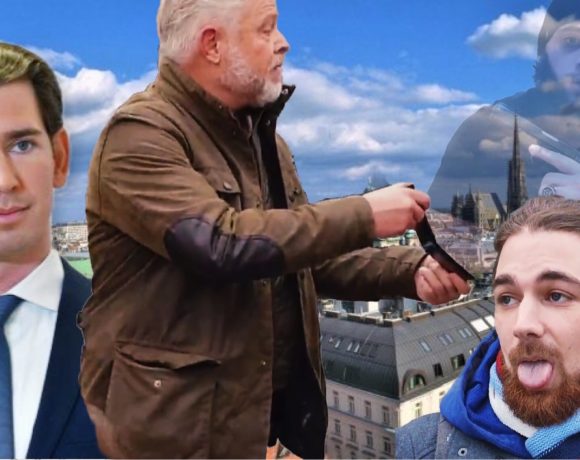