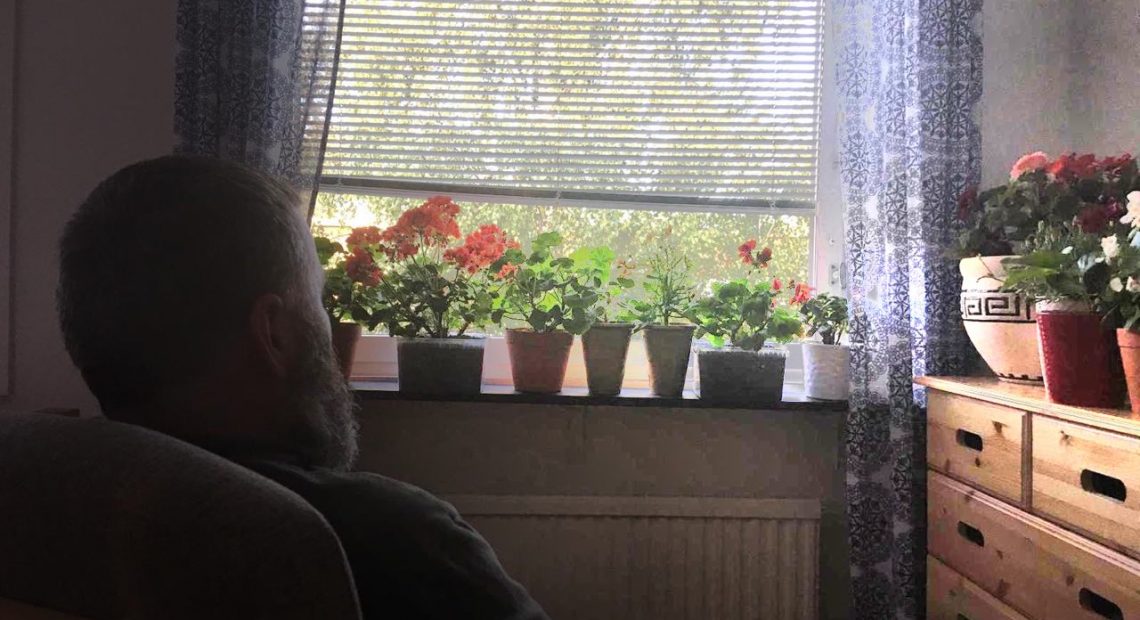 Zurab Khangoshvili: The Instigator of the Murder of My Brother is the Federal Security Service of Russia

On the same day, on suspicion of his murder, a 49-year-old Russian citizen was detained. Z. Khangoshvili is a former resistance participant since the beginning of the invasion by the Russian troops of the Chechen Republic of Ichkeria in 1999.

We managed to pose a few questions to his older brother, Zurab Khangoshvili, who is a political asylum seeker in Europe.

Some German and Russian media wrote that Zelimkhan was an Islamist. Was your brother a supporter of any radical views?

—  No, he was not. All he wanted was a desire for independence of the Chechen state. He wanted our youth, instead of leaving to fight in Syria or somewhere else, to start large families, raise children and raise them in a spirit of freedom, striving to get free from Russian occupation.

Have there been murder attempts on Zelimkhan before? If so, what did Zelimkhan himself say about this, whom did he blame?

—  In Georgia, we managed to uncover a group that included some Pankisi residents. That was before the year 2008. We detained two, and the rest managed to escape. It turned out that the purpose of this group was to kidnap and transport Zelimkhan to Russia. Then they had to kill me and three more people. All the necessary means for this were to be received by this group from Kadyrov’s people. The Georgian authorities of those times were interested in disclosing such agents and therefore did not interfere with us. We even coordinated our actions with them. Thus, the plans of the Russian special services then failed.

Then, in 2015, after the change of power in Georgia, another attempt was made against Zelimkhan. By the grace of Allah, he then survived. Of the eight bullets fired at him, four hit his arm and shoulder. At the scene of the attack, there were outdoor surveillance cameras, but the Georgian authorities contributed to the removal this video, as well as suspended the investigation of this crime. Zelimkhan stated that he was being persecuted and wanted to be killed by Russian special services. He asked the Georgian authorities to provide him with guards and somehow protect him, but they ignored his statements, thereby opening the door to the assassination of Zelimkhan. Realizing that he would not be left alone there, Zelimkhan moved to Germany.

Who do you think is behind the murder of your brother?

—  I believe that these are the same people who tried to kill him in Georgia. Maybe the executors are different, but the ones who ordered the murder are the same – the Federal Security Service of Russia.

Did Zelimkhan follow any security measures, knowing that the Russian authorities represented by Kadyrov had already tried to eliminate him? Did he contact the German authorities for additional protection?

—  Knowing that in Georgia the Russian special services feel at ease and that it is not safe for him to be there, he asked for asylum in Germany.

Of course Zelimkhan himself was always careful, but as far as I know, he did not ask for security guards. Since he believed that the German special services and police would not allow refugees to be killed there, and Russia would not dare to act so brazenly.

Did your brother have any other enemies who could kill him?

— He had absolutely no other enemies. The only reason someone was at war with him was his opposition to the Russian occupation of the Chechen Republic of Ichkeria. 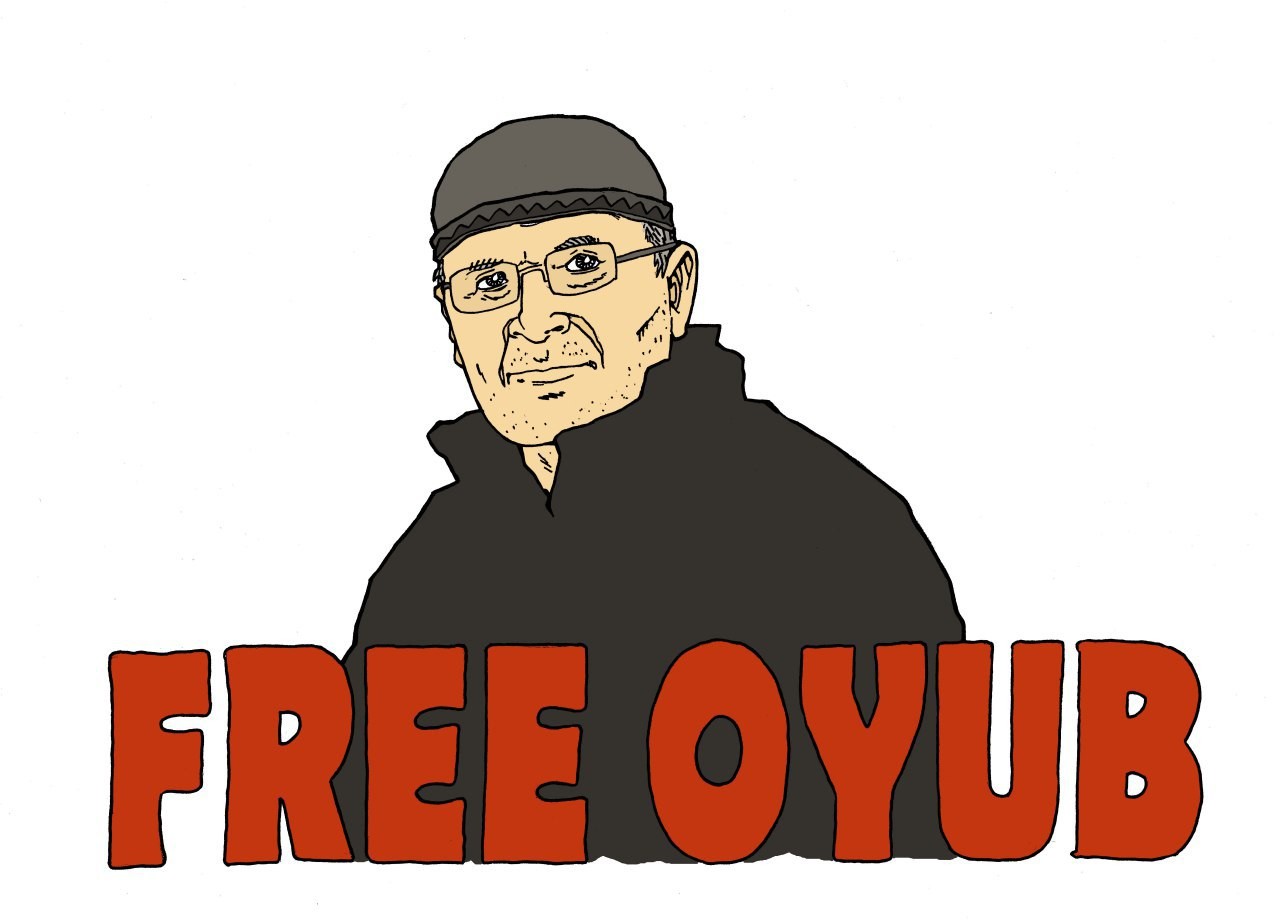 THE WHOLE WORLD IS WITH YOU, OYUB! 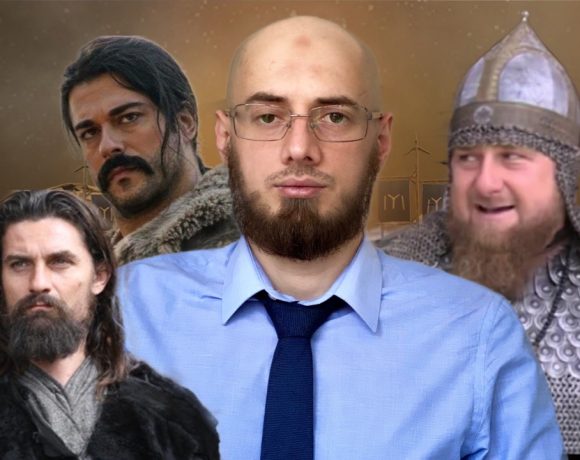 Mansur Sadulaev about the murder of a teacher in France. Charlie Hebdo