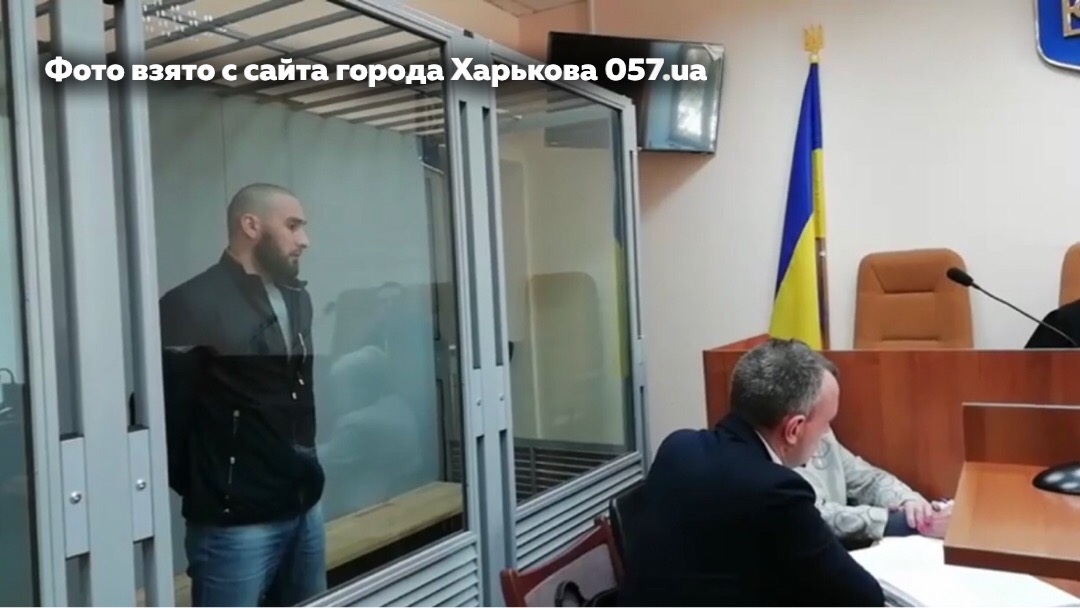 The Chechen Amkhad Ilayev, who was arrested by the Ukrainian police in March at the request of the Russian special services, will be released from the remand prison in Kharkov on the night from Sunday to Monday, April 22. Ilayev’s attorney Lyudmila Mezentseva expressed confidence that her client would be released upon expiration of the term of his temporary arrest. According to her, the decision on the motion of the defense to release Ilayev was being considered by the Oktyabrsky District Court of Kharkov on April 19 for several hours, however, the court could not make a decision and postponed its announcement until April 27. “Postponed to April 27, and the period of detention expires at midnight on April 22 so he will be released,” – said Mrs. Mezentseva to the VAYFOND correspondent. She explained this court decision with the fact that part of the documents substantiating the motion to release were in Russian, and some – in Ukrainian, which Ilayev does not speak. “A translator was needed, for whom it would take four or five working days to complete this work, he said,” added Mezentseva.

In accordance with the Ukrainian legislation, the court of first instance should arrest the person announced on the Interpol wanted list for forty days (temporary arrest), and then an extradition arrest is applied to such person, which is prolonged every two months. A preventive measure not related to the detention may be applied only after a period for temporary arrest has expired.

In March, the Ukrainian criminal police arrested the Chechen citizen Amkhad Ilayev living in the Kharkiv region since 2009. Ilayev – a 32-year-old native of Bamut, after leaving the country, was accused in Russia of involvement in the murder of five people in the village of Pervomaiskaya, Grozny district. In November 2008, officers of the Kadyrov puppet intelligence agencies tortured and then killed three brothers of Ilayev – Zaur, Alvi and Akhdan. After that, the younger brothers of the dead, Amhad and Imam, secretly left for Ukraine. Subsequently, Imam Ilayev moved to France. 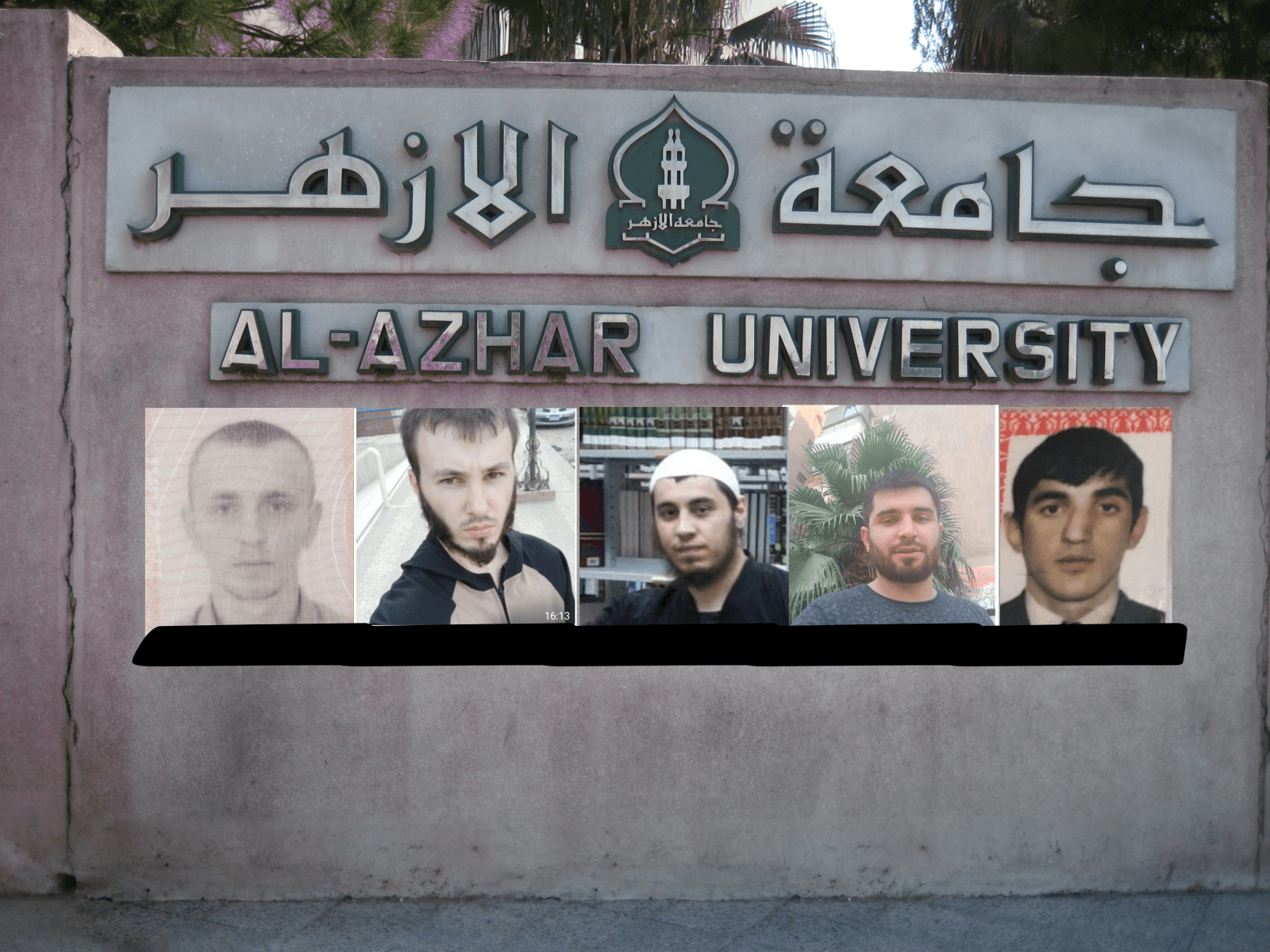 The Five from the Four and a Half 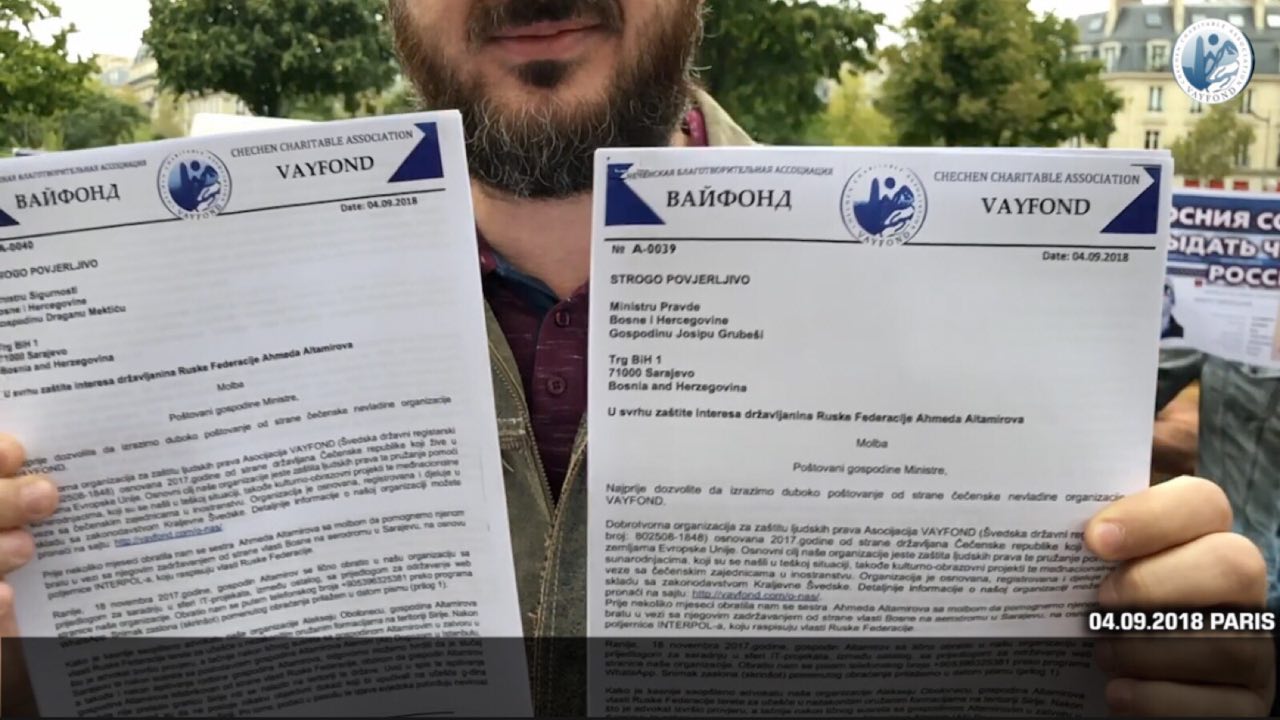 VIDEO: CHECHENS DEMAND BOSNIA NOT TO EXTRADITE AHMED IN RUSSIA 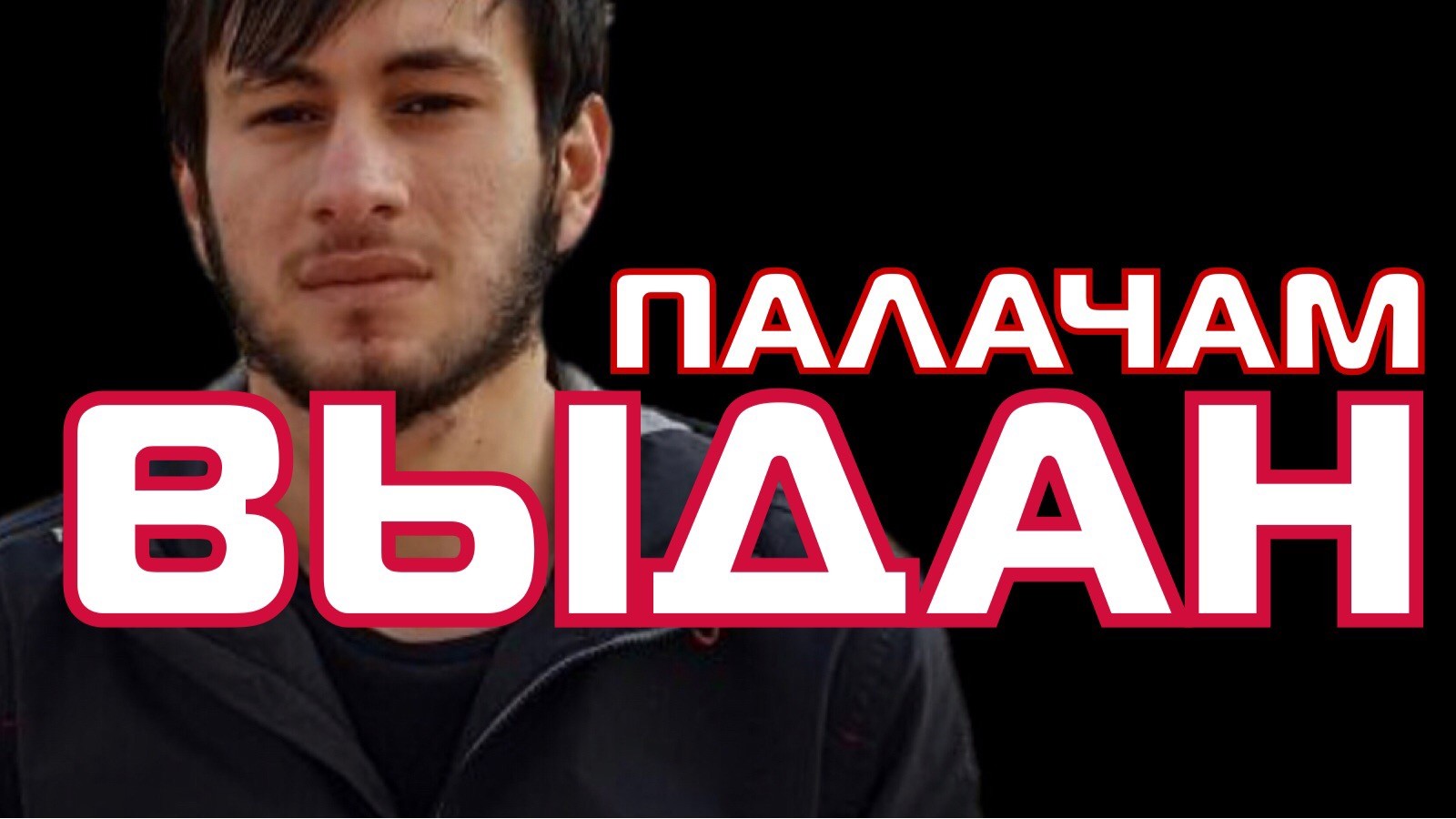