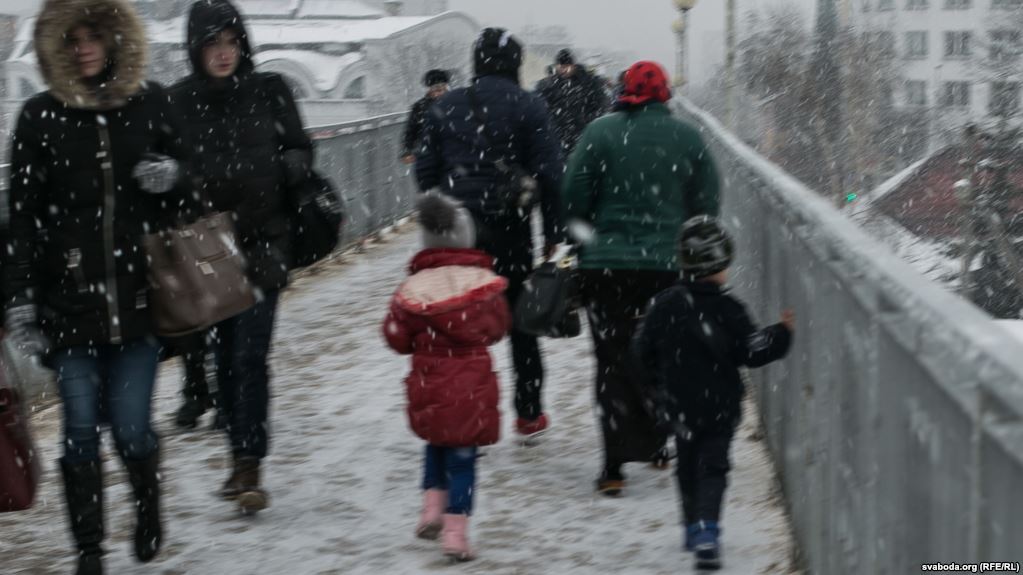 “They run not from poverty, but from death”

Lawyer Alexei Obolenets on why Caucasians seek asylum in Europe.

Chechnya is the record region for the number of its natives sought through Interpol. A lot of Ingush and Dagestanis are in the database as well. Why this happened, Lawyer Alexei Obolenets explained for Kavkaz.Realii.

– Alexei, how do Interpol react to the statements of the very Caucasians that they are being persecuted for political reasons?

– The question is not in the motives of the detection, but in the fact that Interpol “swallows” them. Chechens, for example, are wanted for national and religious reasons. This is a consequence of the political situation in Russia. Dagestanis, Ingush, and other representatives of the Caucasian peoples, for religious reasons. Allegedly, they profess “wrong” Islam.

Now Interpol with moans and groans begins to recognize the political component in cases against Russian. However, it does not see national or religious component. At the same time, the number of wanted Chechens (160 people, and this is only in the open parts) exceeds the aggregate number of wanted citizens of the United States and China.

Chechen language is the only non-state language that Interpol indicates as an identifying attribute. There are not specified languages of the peoples of Russia, except Russian and Chechen.

– What are the charges?

– Promotion of terrorist activities. For example, such promotion by Aminat Akuyeva, who is now in Germany, was in the single call to her phone.

Later, according to investigators, herinterlocutor was seen in connection with a man killed in CTO. We studiedbilling; there was no any call. However, there is evidence that people weretortured.

It has become popular to accuse of participating in hostilities in Syria. It is attributed to all groups at once (which are often hostile between each other). Since 2013, the Syrian theme has been a keynote. There are hundreds, if not thousands, of such cases. Collective complaints should be prepared on them.

Often, there is evidence that a person could not cross the Syrian border physically. But Interpol ignores these facts.

– Who among refugees is in the highest danger now?

– There are a number of persons in Chechnya and Dagestan who served time in a jail for participation in a terrorist act of illegal armed groups (Art. 205, 208 of the Criminal Code of the Russian Federation). They are potentially doomed. There is information that later these people are abducted and murdered under pretense of CTO. Corpses are found in forest; this is a conveyor. No one dealt with this substantially.

Therefore, people with sentenced under such articles run to Europe, and migration services tell them: “There are no criminal cases against you, you have already served your time, and no one will bother your relatives.” European officials consider escape motives as economic ones. It is not the case. They run not from poverty, but from death.

Moreover, Europe is afraid that Ramzan Kadyrov (the Head of the Chechen Republic) or Vladimir Putin (the President of the Russian Federation) stands behind every single Chechen refugee.

As a result, the person will soon disappear. I call this the “Article 208 issue.”

– What to do if one find itself in the Interpol database?

– If one is declared wanted, it is advisable to contact the commission on monitoring the rules of Interpol and demand to delete the data. But a language is needed, English, French, Arabic, or Spanish.

If a person is in the European Union or in Ukraine, it is advisable to seek asylum with engagement of procedures of UN Commissioners for Refugees. This does not help everywhere; there is no UN representation in Saudi Arabia; Egypt ignores appeals; everything is very slow in Greece (I applied a week ago and I was called back yesterday, but the person seems to have been extradited).

In Eastern Europe, the situation is even worse. Sometimes human rights organizations we work with help, particularly, Vayfond. The trouble is that sometimes a refugee itself does not understand what is happening.

A person with criminal tendencies will always find the opportunity to stay in the country it likes. It will acquire a fake passport or will find a fictitious “life partner.” A person without criminal talents cannot play on weaknesses of the laws.

– How long may it take to delete data from Interpol?

– If a country has not provided evidence of guilt of a wanted person, it may take from two weeks to one and a half year.

However, this is not a panacea. He may be denied of asylum on the grounds that it is no longer wanted, and there is no threat to its life. Officials have instructions on how to interact with refugees, but they do exactly the opposite.

Western society is ready to put up with the mass murders of natives of the North Caucasus and their persecution on a national, religious basis. Changing the situation is a matter of cooperation with politicians and journalists. It is not the matter of lawyers. One may kill a million people from the Interpol database, but this would not change the situation.

Moreover, Russia is increasing its influence. Vladimir Voronkov, former representative of the Russian Federation to the UN, has become the Head of the UN Counter-Terrorism Agency.

Russia has occupied not only the UN Committeeagainst Drugs and Organized Crime, but the Agency for Combating Terrorism aswell. You can only imagine what amount of information is now controlled by theRussian special services. 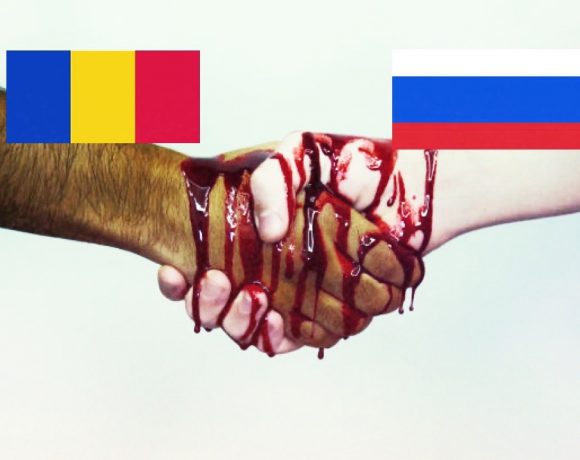 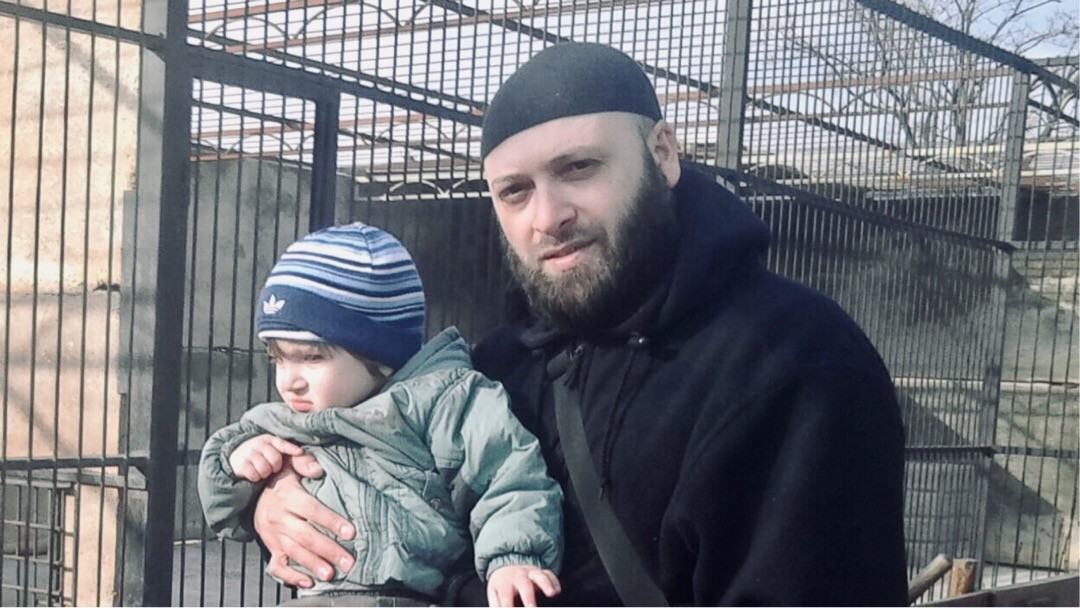 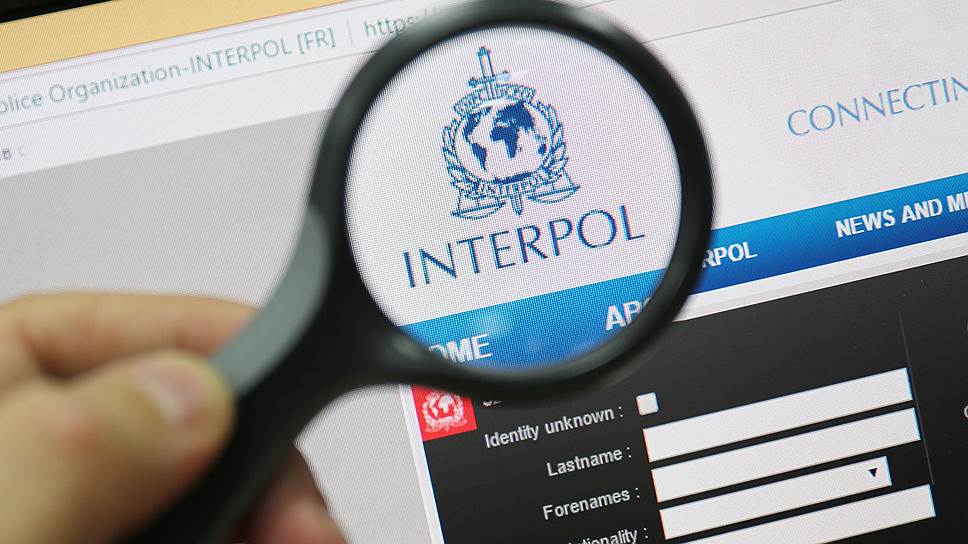