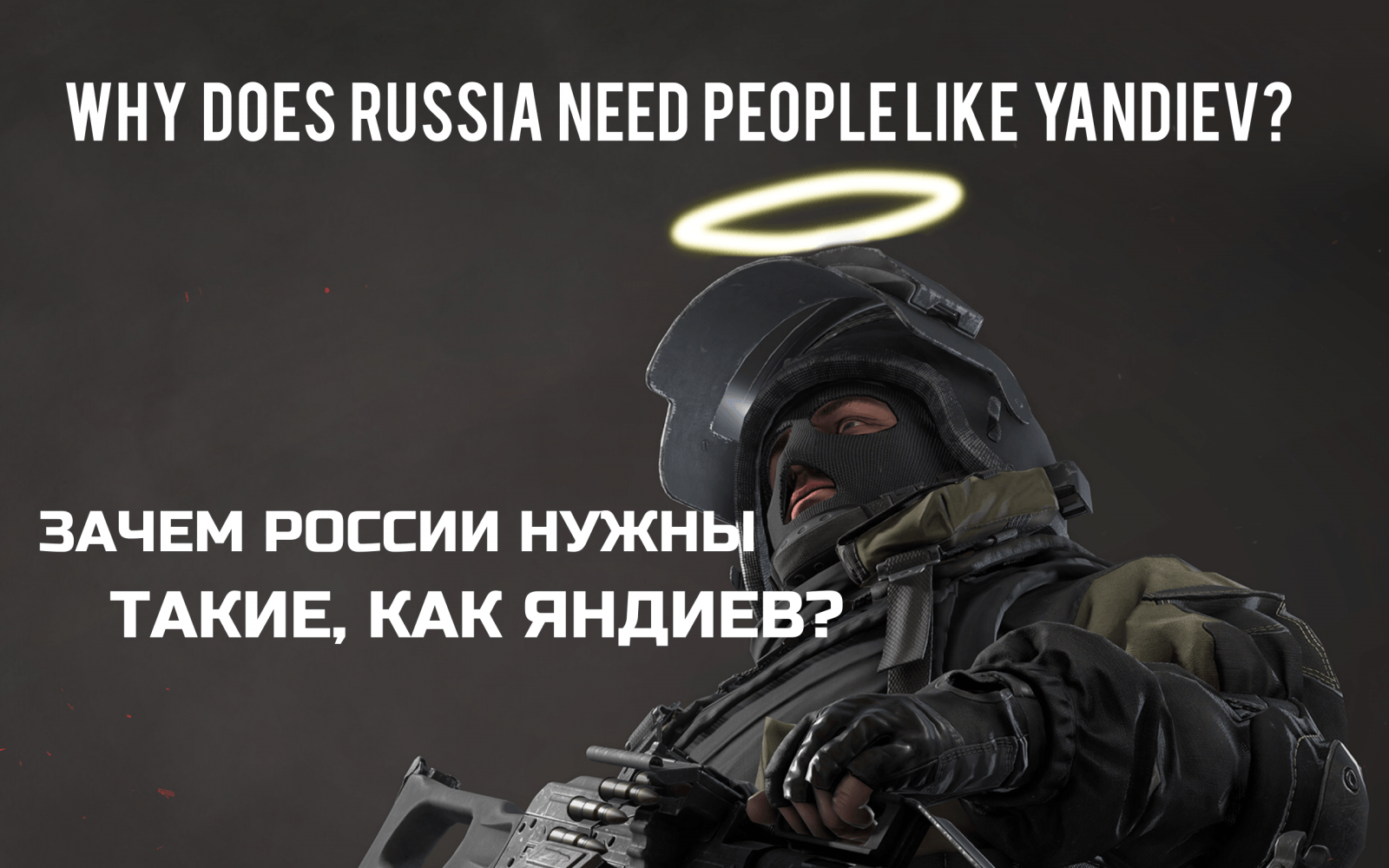 On July 17, Aslan Yandiev was handed over to Russia from Slovakia. He was transported by plane with the FSB and the UFSIN* escort to a Russian prison.

What could be the benefit of this extradition, which has seriously damaged Russia’s international reputation among the rule-of-law states? The person was imprisoned for 8 years on false charges, did not admit the guilt, appealed the arrest in all possible ways, asked for political asylum in the European Union. And now in Russia there will be suddenly found (has already been found supposedly) some weighty indisputable evidence for his accusation. Anyone in their right mind will conclude that such evidence is either forged or received by dishonorable barbaric methods abounding in law enforcement structures.

But why do Russian government agencies spoil the image of the state on the global stage so badly?

Let’s see how this event was presented to Russian citizens.

Next day after the extradition of Aslan Yandiev, the FSB press service gave an official commentary that instantly spread through politicized media across Russia – on the Internet, on television and in print. A dangerous terrorist, a bandit, a murderer is finally brought for execution. What a great and successful work has been done in cooperation with friendly Slovakia. The state is fighting terrorism, here is the result. Such disinformation creates an illusory picture in the minds of Russians who are not aware of the real situation. Accordingly, such false news contributes to the formation and support of public opinion: Russians get the impression that money from their taxes go where it is required – to fight terrorism, and in this false way these expenses seem to be rewarded. Although, general public still does not know who is the real culprit and organizer of those crimes in which Aslan Yandiev is accused.

An ingenious mechanism is used: put Yandiev in handcuffs and belts in front of the video camera, ask him a question, so that he would pronounce “I am accused of terrorism, banditry and murders”, choose a good shot from the whole video sequence, when he tiredly looks into the lens, and basing on this video, a specially trained copywriter begins to form the image of a supervillain. And Russians read, listen, watch this criminal fantastic fiction and begin to think: yes, such Yandievs are the reason why we have to postpone the retirement age, money is needed to fight terrorism. And the financing of treatment for seriously ill patients has also been reduced – OK, they will die soon anyway, but money is needed to fight terrorism. We were forbidden to use LinkedIn and Telegram – that’s because we need to fight terrorism. Yarovaya package took legal effect, now all our messages can be read by the FSB – yeah, we shouldn’t have worried, it’s for our own safety, and it is needed to fight terrorism. All our inconvenience is because of those people like Yandiev. While the authorities and law enforcement structures are heroes, they got him out of Slovakia with so many efforts. Excellent, the discontent of the Russian people has been smoothed and suppressed. Everyone is happy and confident of a bright future.  Dear Russian citizens, you should work further like horses for the benefit of the regime, the power structures are doing their best for you. And do not show much of your disagreement, as you can easily get to Aslan’s position.

When copying material, reference to the website is required 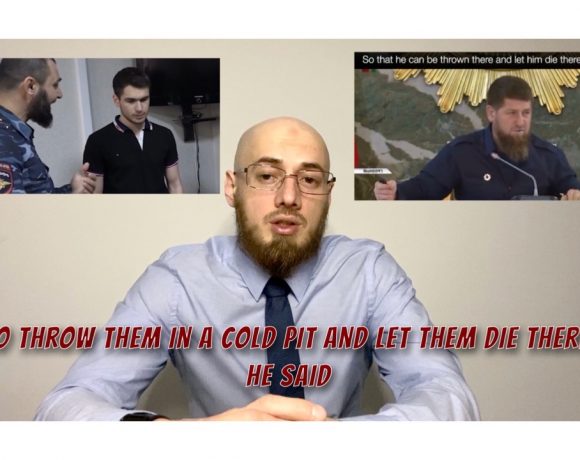 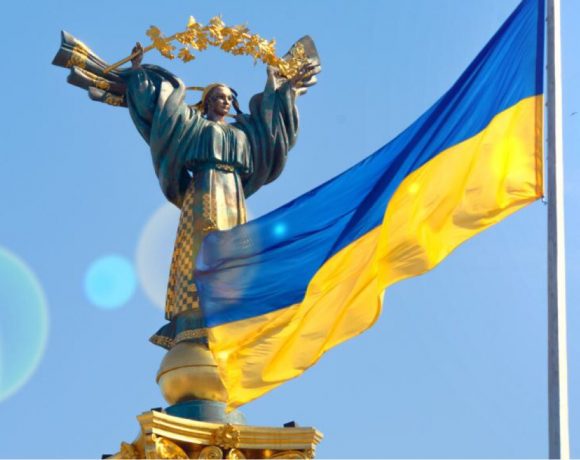